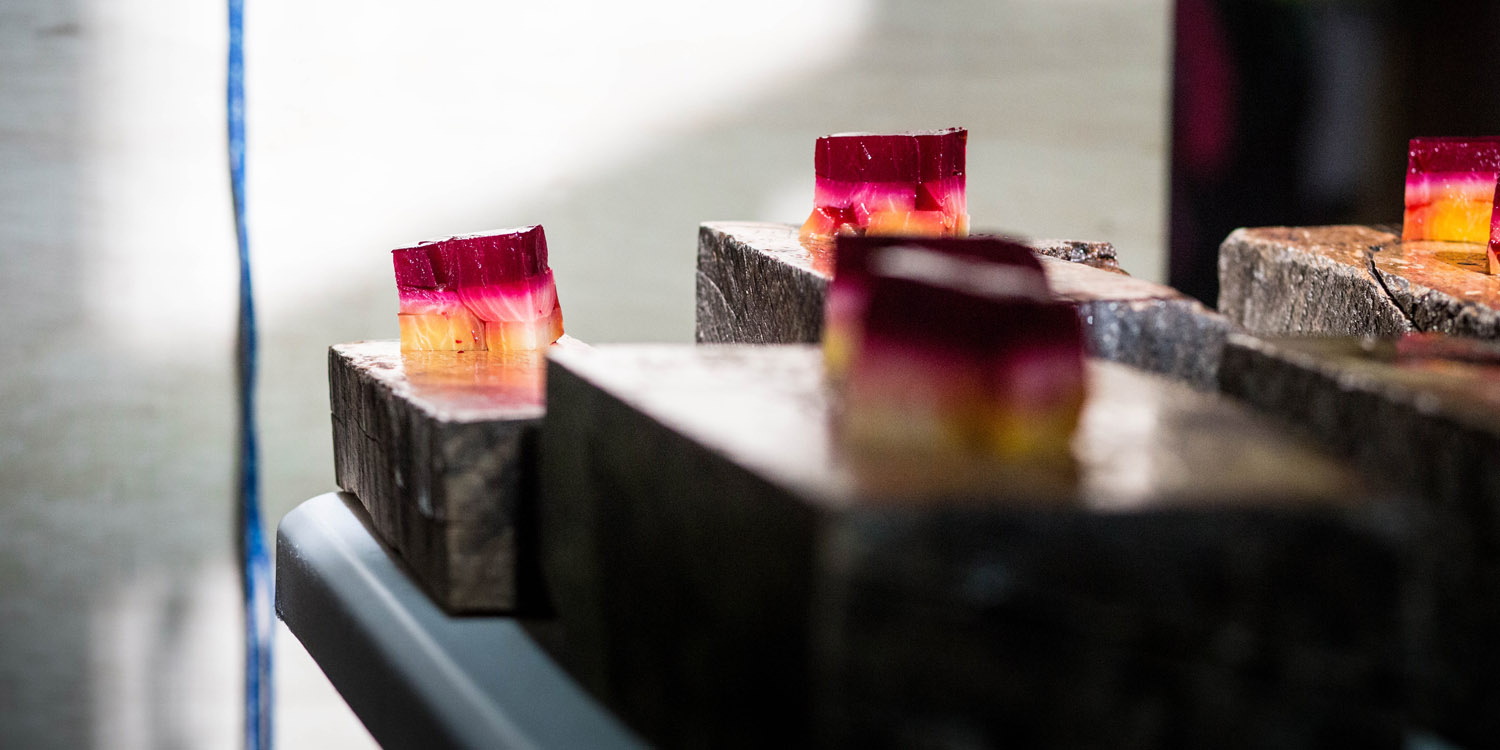 Nobody can argue that the Greater Lafayette area doesn’t have a lot of restaurants. Local mythology is that we have the greatest restaurant per capita ratio in the United States. Believe it? Depends. But that does mean that we spend a lot of Friday and Saturday nights saying, “Where do you want to eat?”

Enter Lafayette Eats, the best, most comprehensive single-author restaurant review site that covers all the restaurants in the Lafayette area. The site was put together by local business owner Amy Masson of Sumy Designs to document “the places we love to eat, the ones we love a little less, and a few of the ones we never want to dine at again.”

Notable reviews include those for El Chicano, Copper Dog Cafe, Maru Sushi, DT Kirby’s, and West Point Steakhouse, and many, many, many others. You can also follow Lafayette Eats on Facebook and Twitter to catch their latest restaurant reviews.