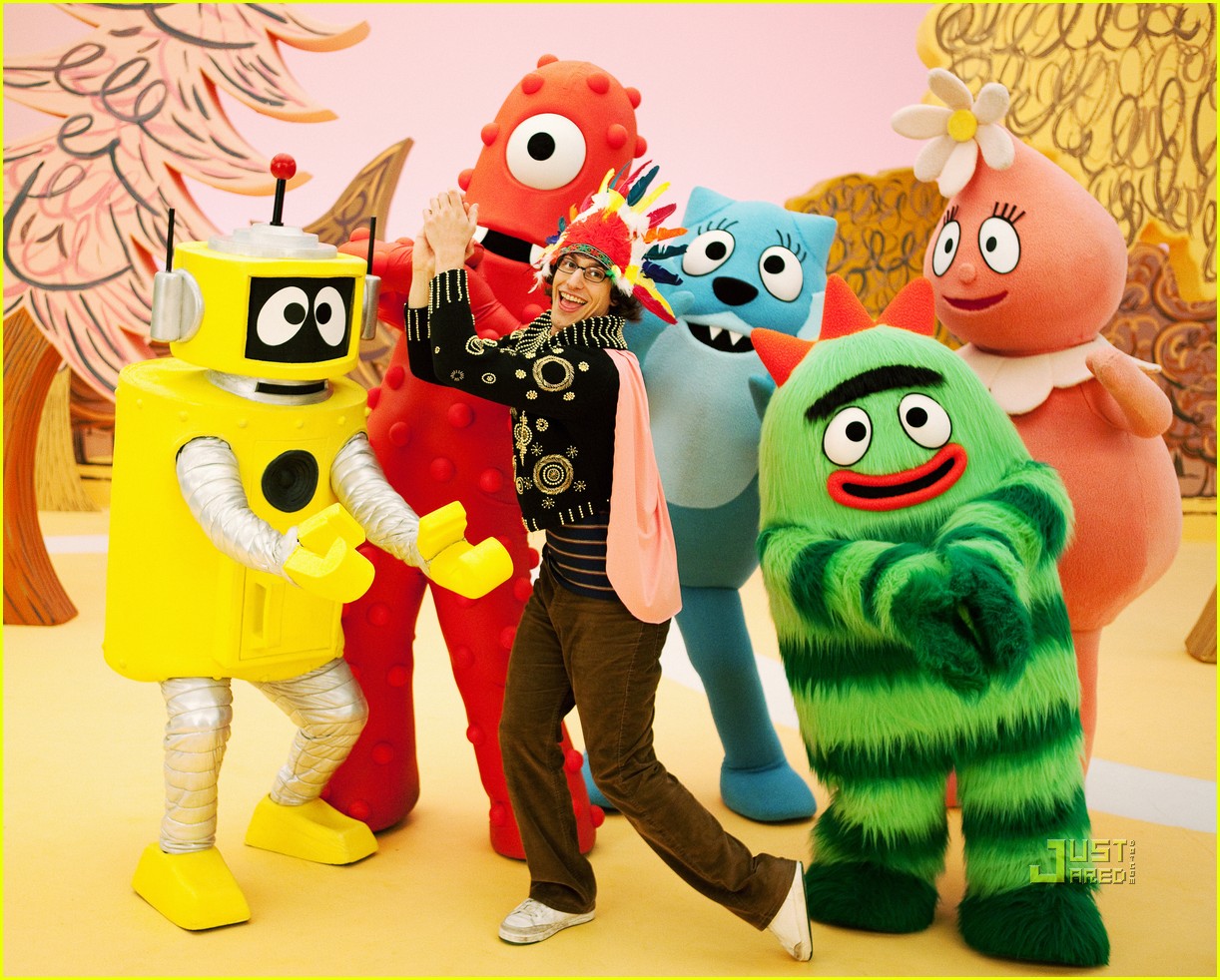 Last time [writing at Feministe in 2007–ed] I wrote a long entry on some of the spurious advertising techniques made to push products on children under the age of five. Since then, a major study was released suggesting that many of the educational videos aimed at very young children not only have limited to no educational benefits, but may exacerbate existing weaknesses in educating the rugrat crowd.

A university news release announced the study’s findings by stating that, “despite marketing claims, parents who want to give their infants a boost in learning language probably should limit the amount of time they expose their children to DVD’s and videos such as ‘Baby Einstein’ and ‘Brainy Baby.’”

The release also quoted Frederick Zimmerman, the study’s leader and an associate professor of health services, as saying that “the most important fact to come from this study is there is no clear evidence of a benefit coming from baby DVDs and videos and there is some suggestion of harm.” 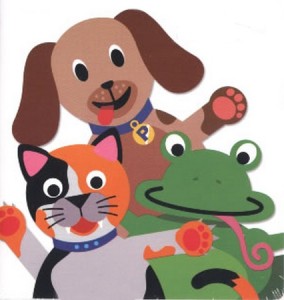 The two primary reasons that the researchers cite for the negative influence of the videos on infant development are thus:

1) Because the videos are supposed to promote cognitive and language development, parents whose children already have poor language acquisition skills may be turning to the videos for help instead of turning to professionals.

2) Parents who believe videos can promote the development of language and cognitive skills in baby may be less likely themselves to take a proactive approach with their children’s linguistic development.

The implications of this study are far-reaching, especially once Disney, who owns the Baby Einstein franchise, caught wind of the negativity and began to threaten the University of Washington if they didn’t retract their analysis.

But today, as part of Salon’s TV Week, author Lisa Guernsey suggests that the negative AND positive effects of toddler “screen time” are more moderate that previously suggested. In short, she finds that actually engaging with a program is less harmful than constantly having a television on as background noise for toddlers, and she also scoffs at the suggestion that toddlers (and adults) turn into unthinking zombies or develop ADHD when plunked down in front of a screen.

Based on my personal experience as a parent, I’m not sure how much I agree that child-centered TV and videos are as innocuous as Guernsey believes, although I can’t fault anyone for this:

Parents, myself included, have used video to take a breath, to make a bunch of phone calls that they need to make, to unload the dishwasher. I think that video, certainly with these younger ages, is being used as a way to buy some time. 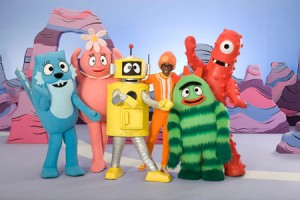 Guernsey’s main thesis is that children will absorb different things from their videos at different rates, depending on their level of cognitive development. Plainly, this should be obvious. What she doesn’t acknowledge, at least in this interview, is how advertising and branding on this age group is so deliberate, and so manipulative on families, and how this sort of manipulation is pervasive long after the toddler years. Worse, the marketing of these videos plays on parental insecurities that if baby isn’t exposed to Mozart in her infancy that baby isn’t going to get into the best preschool, or learn to read before the age of five, or complete high school, or eventually get into college. Her analysis regarding the use of television as an educational tool ignores that prior to the age of five the most important lessons that baby can learn cannot be learned vicariously through Blues Clues. Really the only beneficial videos are repetitive lessons in Apple: show a picture of an apple, say the word apple, and do this together enough times and baby will learn that an apple is an apple and begin to understand the concept of the color red, that an apple is food, and so on. Most “educational” children’s videos cover this learning technique in some ways, and Guernsey does say that it’s most important to glean the truly educational from the crap in order to avoid merely entertaining your child when you’re aiming for educating your child.

But there’s still the advertising. As Susan Gregory Thomas, in another Salon interview earlier this year, says:

It’s complicated for an infant or toddler to process television. When they are put in front of the television, the only thing they seem to be getting out of it in a verifiable way is character recognition. That’s why you see babies and toddlers so thrilled when they’re at the supermarket and they recognize Elmo. But still, it wears what the marketing industry calls an “educational patina.”

What is so awful about character recognition?

The problem is that the great social values that Elmo and the characters on “Sesame Street” teach are lost on children under the age of 3. They get solely a flat, one-dimensional character recognition. And the only other times that children are going to encounter the character are when a company is trying to sell the kid something. You don’t see Elmo running around your park. You see Elmo when he’s in diapers, when he’s on juice boxes, when he’s on Band-Aids and when he’s on toothbrushes.

If there is anything dangerous about Guernsey’s analysis of the harmlessness of faux-educational videos, it’s that she sees the television merely as a vehicle for imparting information. She does not see the television as a vehicle to market the videos, the cups, the books, the toothbrushes, the t-shirts, the diapers, the blankets, the brand.

That Auction Life: When all your belongings are disposable, for sale, or have a price.