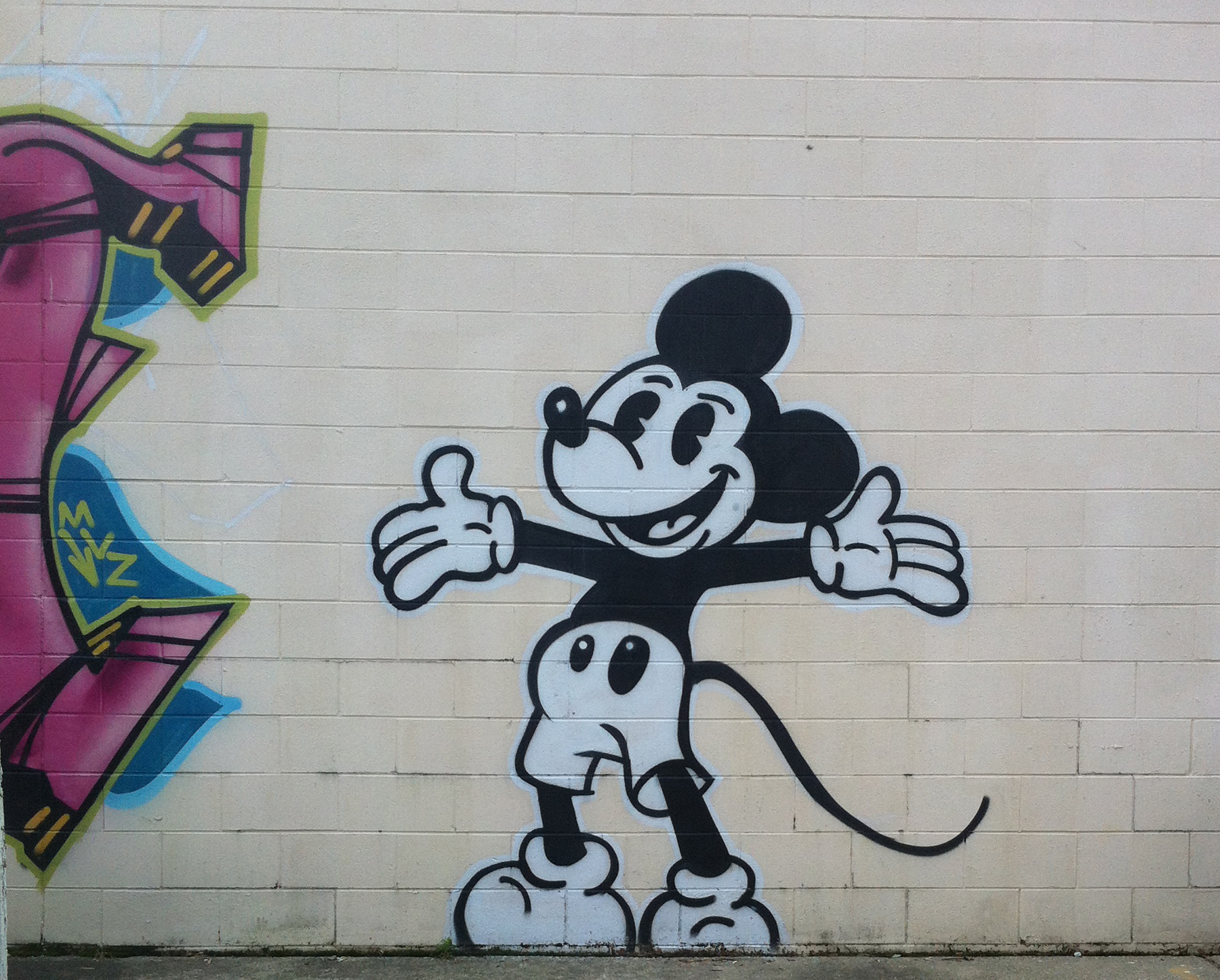 I Wrote a Thing: Banana House 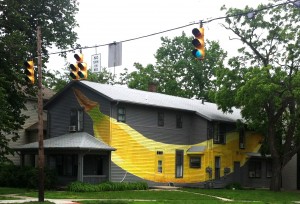 For Think Lafayette, I wrote a quick post outlining the issues with city code, tensions between gov’t officials, city codes, landlords, and homeowners in West Lafayette near Purdue campus. The latest controversy is related to a rental house near campus with a huge banana painted on the side. At issue: the city told the landlords to knock it off with the signs already, and in response a local property management agency responded with a billboard of their banana logo painted on a house on a prominent campus corner. “It’s just a banana,” they said. What went unsaid: “Fight me.”

While I think their defense is total crap, as an art and antiques enthusiast, I also have a soft spot for creative advertising, hand-painted signage, and local history. On the question of whether signage can be art, I encourage anyone to take a stroll down a historic main street or local antique mall and get back with me. Either way, this is definitely one for local lore.