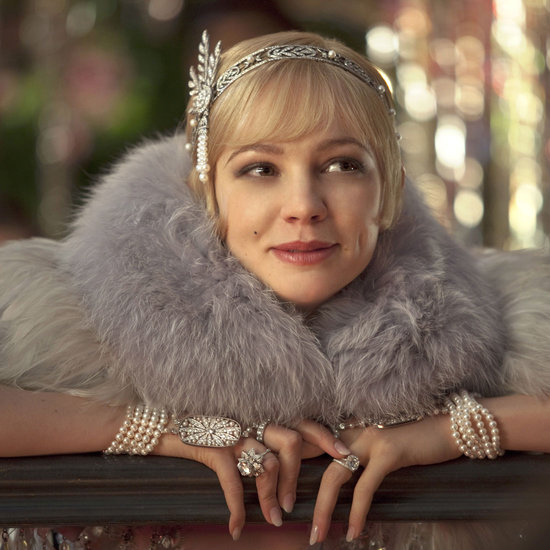 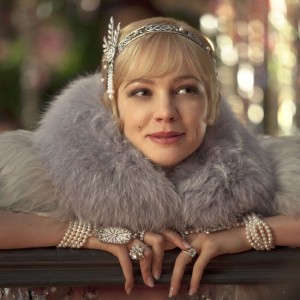 I dragged the big kid to see The Great Gatsby a few weeks back. I didn’t say much about it because there was so little to say. Like the rest of the Luhrman catalog, it was big on visuals and light on substance.

In all seriousness, this was the movie’s weakness. It stripped the story of the novel’s heavy social commentary about money, social class, the allure of wealth and the dangers of greed, and turned it into a cautionary tale of love lost. This Great Gatsby was all about Leo’s broken heart.

But for some reason my dissatisfaction with the movie has been stuck in my craw. Finally, I realized: It’s frustrating for me that major moments in women’s history always seem to be filtered through the lens of fashion and style, love stories, and decorative trends. The thing about the Daisies of the flapper era is that flappers were a full-blown, grassroots, feminist revolution. It was a trend that defied social class and race and elevated youth culture in a way that wasn’t seen again for forty years in American culture. Fitzgerald seemed to understand this even if he wasn’t able to write an authentic female character, but Luhrman somehow stripped Fitzgerald’s Daisy of any intrigue. In his hands, Daisy was a video vixen, not a wealthy ingenue, and her seduction was not her independence, enthusiasm and sexual freedom, but her weakness and fragility.

See the 1974 adaptation with Robert Redford (yow) and Mia Farrow instead, which was similarly panned but nevertheless has so much more substance than this one.

Riding Bikes with a Toddler