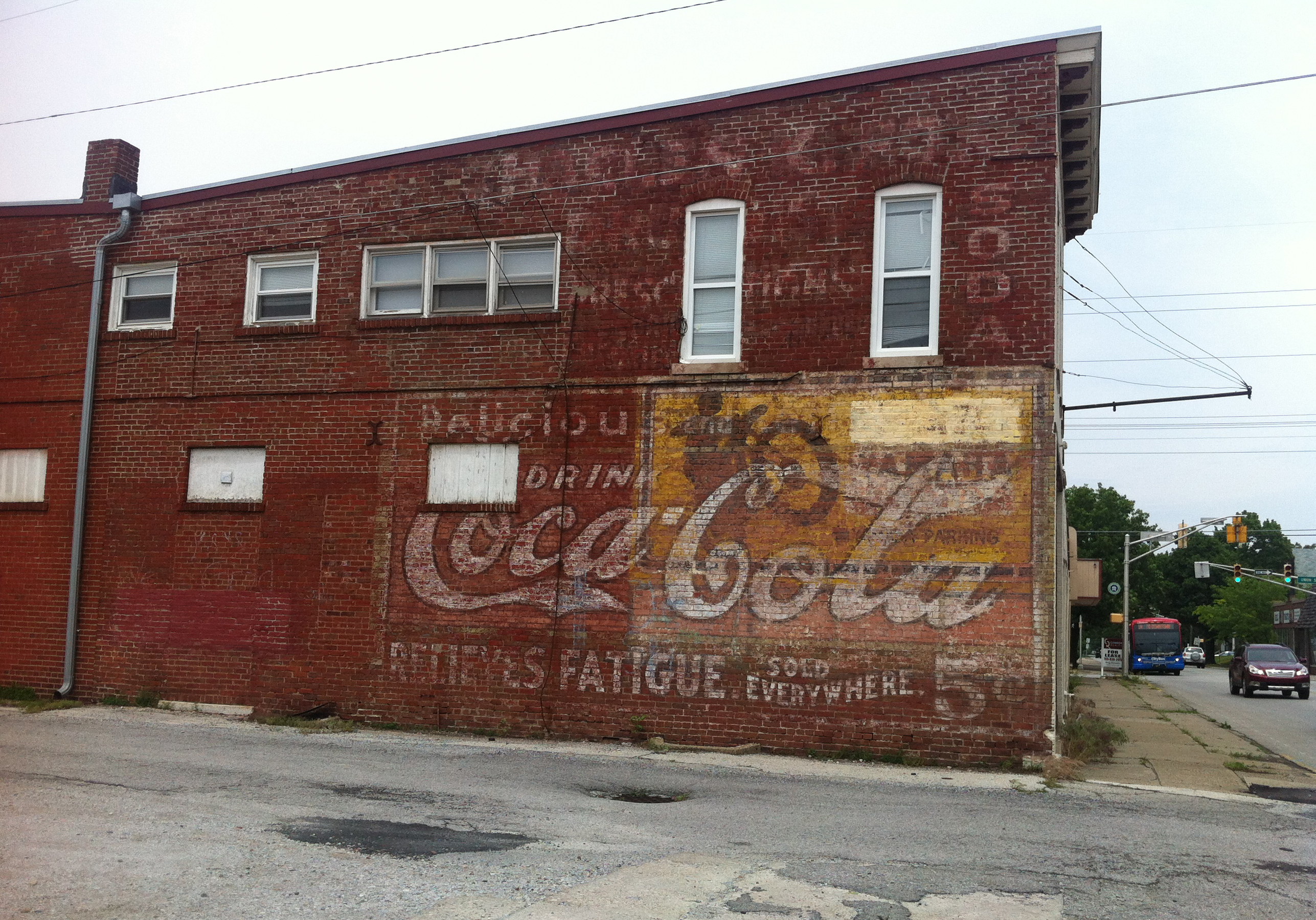 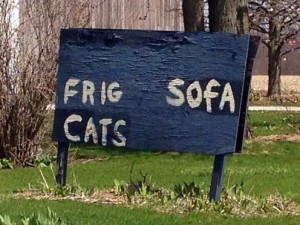 In 2013, I interviewed Peter Bunder and Eddie VanBogaert on the WL signage wars. City government threatened to crack down on local property managers for increasingly putting up larger and larger signage in student neighborhoods that did not adhere to zoning laws, further exacerbating the tensions between local government, the campus neighborhood associations, and landlords. When Granite Management, a sizable rental company whose logo is a banana, painted a huge banana on the side of a house on a prominent campus corner, they denied it was branding, marketing, or advertising. “It’s just a banana,” they said. Other folks claimed it was art, or made the case for a political statement. Debate ensued.