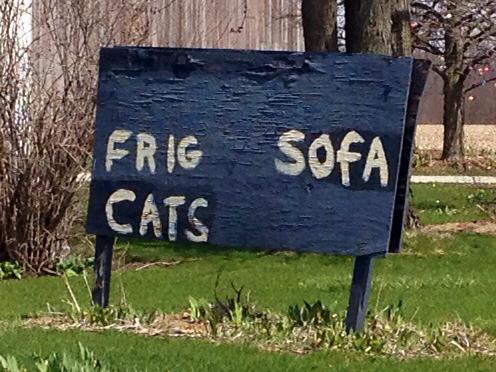 A collection of favorite pieces by and about Lauren Bruce. (Links and images may break as the internet ages.) 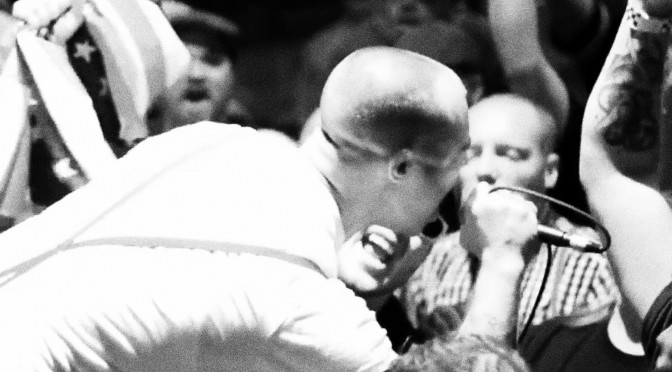 1 2 3 4! Oi! The Boat Records and A Local History of Punk
An interview with its founders, on how the internationally beloved punk rock record label, Oi! The Boat, lives and thrives in Lafayette, IN. (Originally Think Lafayette, 2014) 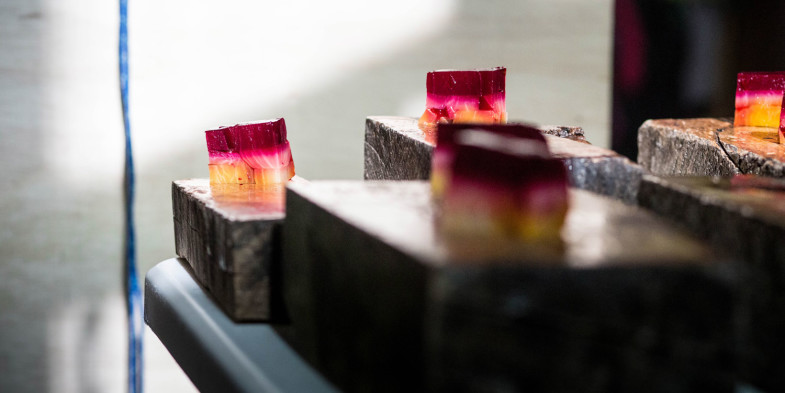 A Night With Pop-Up Lafayette
To get an invite to the hottest dining spot in town, you have to know people. Then you then have to follow secret instructions to get a ticket to a limited seating event, in a secret location, thrown by a secret group of chefs who showcase the best of local food and make the political case for a new category of Midwestern cuisine. (Originally Think Lafayette, 2014) 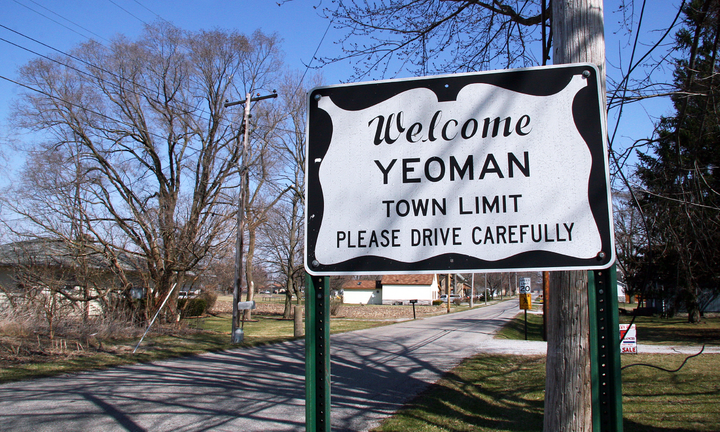 That Auction Life
If you get enough auctions and antique stores under your belt, you’ll find that you’re magically, very suddenly, able to spot high dollar items, determine quality and price on a wide variety of collectibles, and having a wreath made out of human hair in your home, for example, will no longer seem morbid or weird. (2014)

Marketing Elmo’s World
As companies develop methods to perfect brand identification and market to younger and younger target demographics, some controversy has been stirred over marketing aimed at children — if one should do it, what age groups can a company ethically target, and how. (2007)

On the Art of G. G. Drayton

On a tour through rural Indiana, I purchased a pair of paintings that I knew were special, though I didn’t know they were. The shop owner mentioned that the head curator of the Indianapolis Museum of Art had just been there to give them a look-over. I snatched them up, and when I looked them up on the way home on my iPhone, I just about wrecked my car. I had just picked up two original Grace Gebbie Draytons. (2013)

How the internet killed feminism
“[Feministe] is one of the biggest blogs in internet feminism for the duration,” she said, “and it’s weird to be proud about this, nobody made anything off it.” Which is not to say that she doesn’t think about what could have been had she just written that book. “Today a lot of my peers are out taking really extravagant vacations,” Bruce told me, “and I’m watching on Instagram like: ‘Who’s the fool now?’” (Jezebel, 2019)

How feminists took on the mainstream media and won
The blog had been started five years prior, at the beginning of the blog boom, by a woman named Lauren Bruce. Bruce invited Filipovic and others to contribute, turning her personal blog into a group site. By 2007, Feministe was getting over 100,000 page views a day, according to Filipovic, who managed the blog from 2006 to 2013. The blog’s tagline, “In defense of the sanctimonious women’s studies set,” reflects its theory-heavy content. Its writers excel at sophisticated political commentary and pointing out holes in the logic of misogynistic op-ed arguments, garnering credibility for the site in academic circles. (Quartz, 2016)

Clinton, feminists and the politics of voting for ‘the old white guy’
Before the primary, the notion of voting for a woman because she is a woman — decried by some as sexist and a backward step for womanhood — had led to a “level of tension” among feminists, according to Lauren Bruce, founder of the Feministe website and a former blogger there. (Washington Post, 2016)

What Young Feminists Think of Hillary Clinton
I was name dropped in an article on how social media has changed Hillary Clinton’s media persona over time. (For what it’s worth, Feministe preceded Feministing by about five years.) (National Journal, 2015)

Feminist writers are so besieged by online abuse that some have begun to retire
Michelle Goldberg interviewed dozens of women on the personal and professional risk of being a feminist in public. “While digital media has amplified feminist voices, it has also extracted a steep psychic price. Women, urged to tell their stories, are being ferociously punished when they do.” (Washington Post, 2015)

I’m fond of this one. Local columnist Dave Bangert profiled me and my neighbors on our creative and ongoing attempts to calm traffic after one (two, and three) too many car crashes on our busy road. (Journal & Courier, 2015)