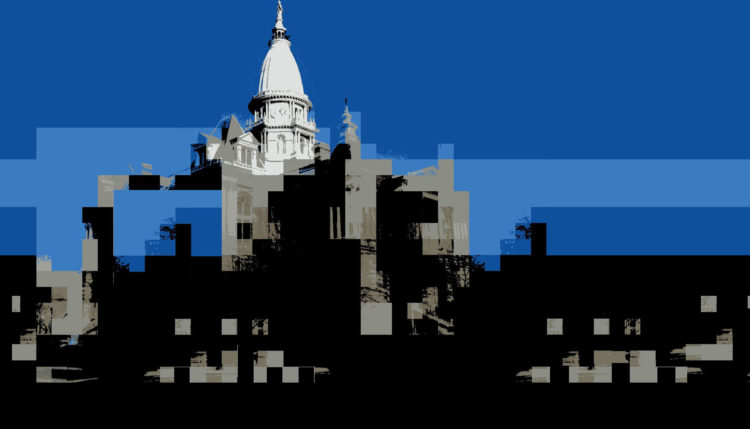 Forbes magazine has once again recognized the Lafayette area as a community of choice, this time as #15 in a list of the best small cities for business and careers, measuring job growth, education ranks, and cost of doing business metrics. We come in right between Johnson City, TN, and Sioux City, IA.

Earlier this year, we were ranked the second smartest city in the nation, after being ranked #6 by Forbes in 2009.

I think Forbes magazine has a crush on the GLA.